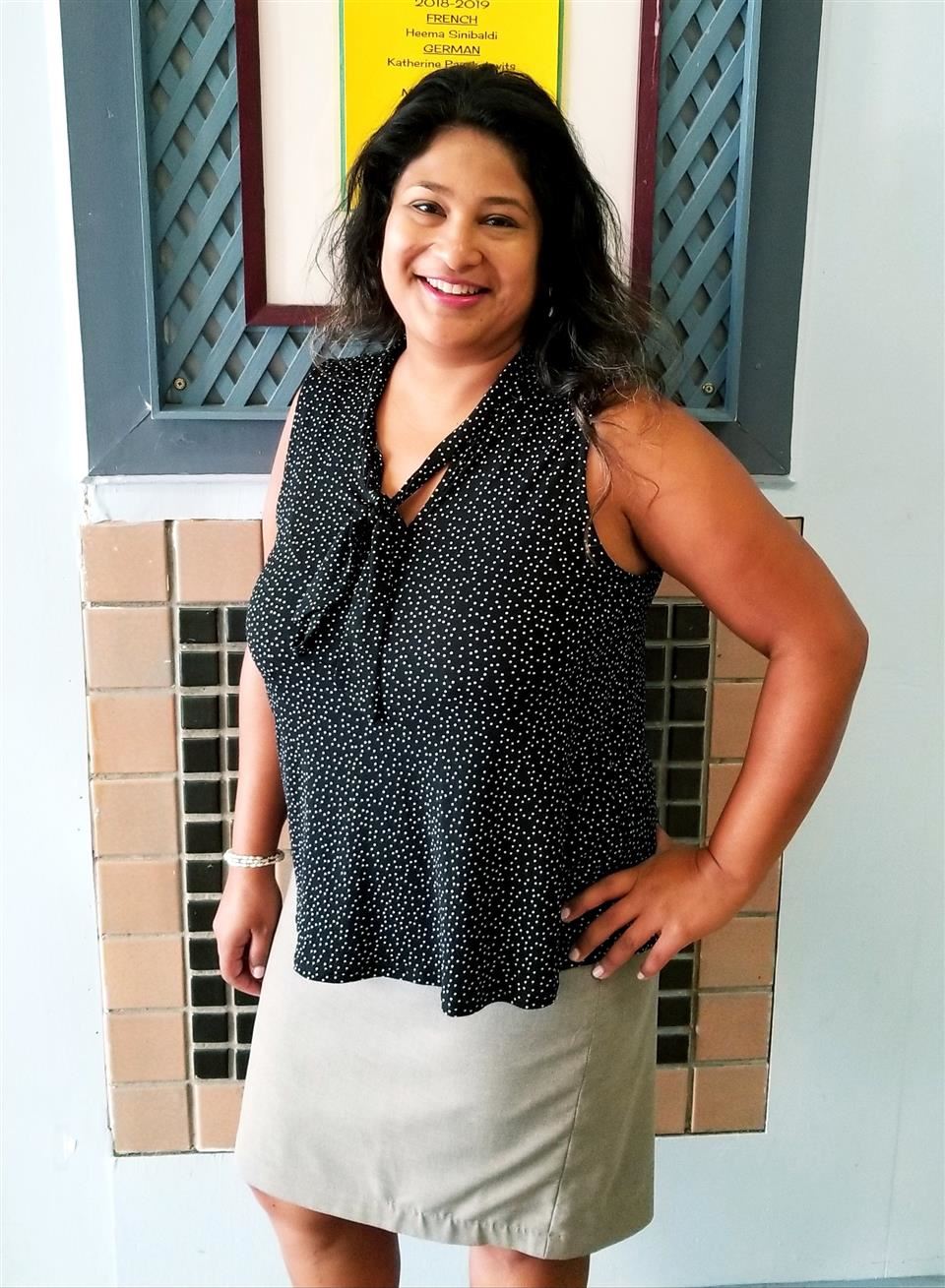 I have been a Professional World Language Advocate and Educator since 1999. I started as a Graduate Student Instructor at the University of Michigan and then continued on as a Visiting Lecturer at Eastern Michigan University where I have taught all levels of French language, literature, culture and civilization. In California I taught at Cabrillo Community College and also at high schools on the Monterey Peninsula before moving to Livermore. I started teaching at Livermore High School in 2012, where I love taking my students on field trips to France, Italy and Germany, but also just to the local French bakery to practice our French! I have served as Department Chair of World Languages at Livermore High School as well as the affiliate liaison to the California Language Teacher's Association. In addition, I have completed several Professional Development Workshops at Stanford University and the University of California at Berkeley. Vive la langue française! Allez les Bleus!