Glenn moved to Livermore in 1977, attending Mendenhall Middle School and graduated from Granada High School with the class of 1982. Glenn also attended Chabot Valley Campus (Now Las Positas). Prior to starting in the District, Glenn worked a variety of private industry jobs. He was a roofing contractor and a small business owner in the landscaping industry.

Glenn enjoys family, church, and being in the mountains fishing, backpacking, hiking, and exploring in his Jeep. 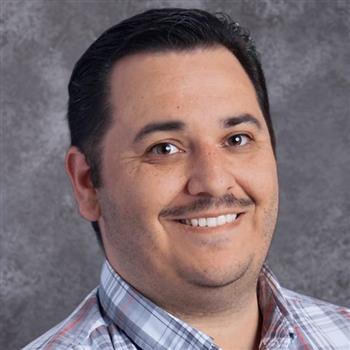 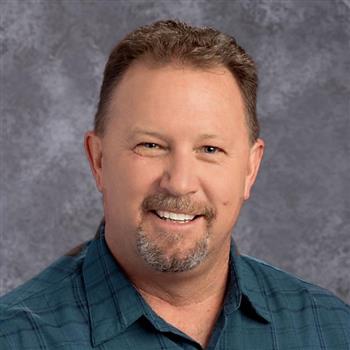 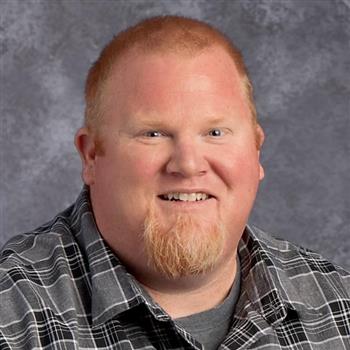